There’s only one you, Morphe Babe. Stand out. Be fearless. Be proud. And rep the rainbow with these crazy-creamy, bold AF shades. Because you were born to live a vibrant, vivid, explosively colorful life. Let your true hues shine.

The shade names in this palette were inspired by LGBTQ+ history and some of the brave babes who’ve helped pave the way to a brighter future. 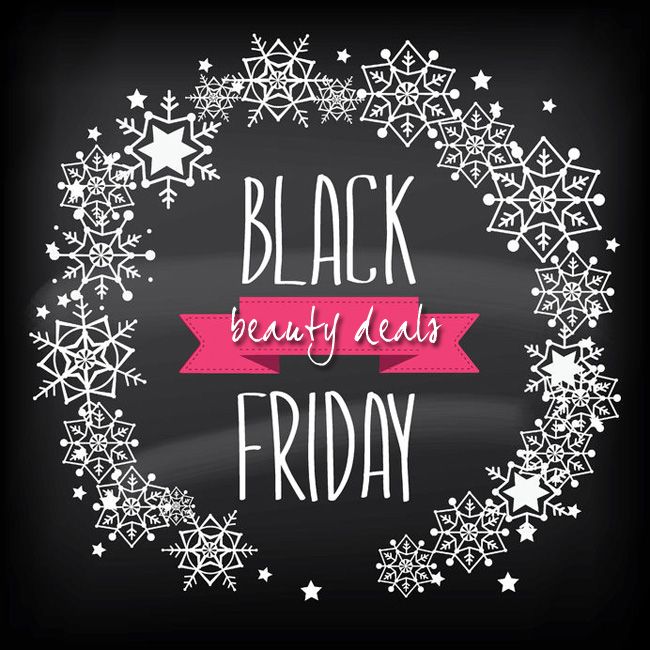